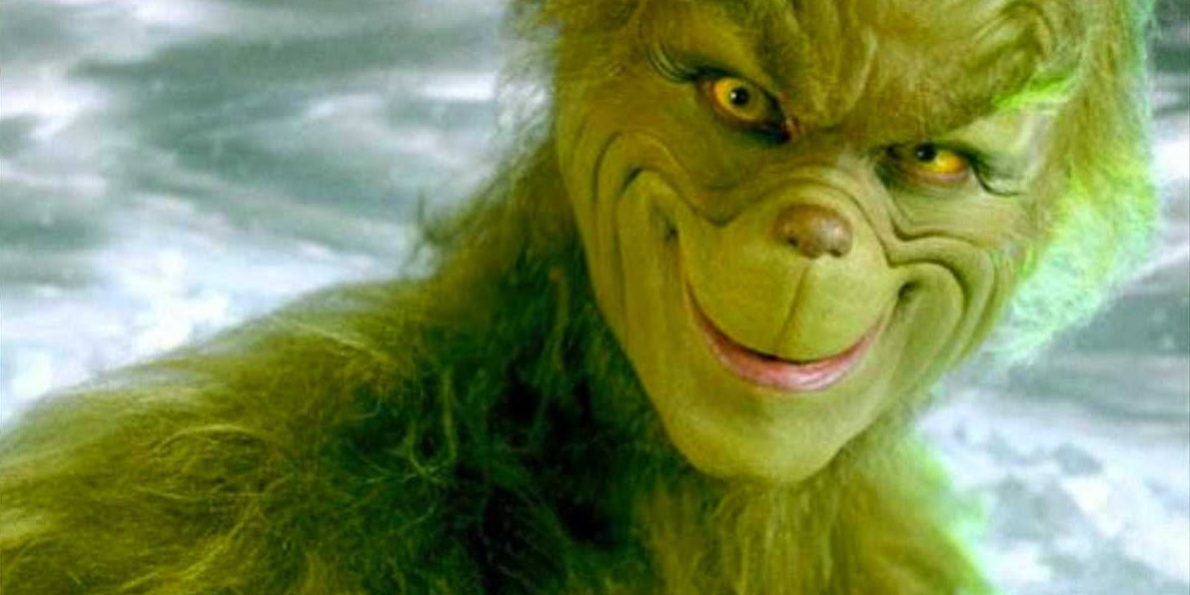 Avaya made news with their latest offering to victims of Hurricane Irma, but is it good news or bad?

No one wants to see victims of natural disasters taken advantage of like those people price gouging bottled water during the Florida evacuations. That’s just adding insult to injury.

As Americans we are great at coming together to help our fellow citizens in times of need.

Today’s question is now whether Avaya is looking to lend a helping hard or take advantage of the victims of Hurricane Irma?

According to the Historic City News, they’ve been informed that

whether your agency is a customer of AVAYA, or not — Avaya is offering complimentary technology support, including additional licenses and telecommunications assistance, as Florida prepares for the arrival of Hurricane Irma.

Hurricane Harvey had devastating effects in Louisiana, and Texas. Hurricane Irma could have devastating effects across Alabama, Florida, Georgia, North Carolina, and South Carolina. Continued communications are essential to all organizations but many companies and their employees have had their telephone service interrupted or cannot come to the office to work.

When you read the entire statement, it truly looks as if Avaya has nothing but the best intentions at heart for offering this program.

“Our team lives here in Florida and we want to do our part to help with the recovery efforts to get our state back up and running,” an AVAYA company representative told Historic City News.

We all know “the show must go on”, so for a lot of business affected by Irma ,it’s now time to re-build and get back to the day to day duties of business. One of the major keys to doing that is being able to communicate and staying connected.

So during a time of emergency when some people were charging $99 for a 24-pack of bottled water, that was selling for only $9.99 a week prior, Avaya is stepping in to help get communications up and running for those hit hard by Irma’s destruction.

What do you think?

View our Industry News section for more stories about Avaya and other telecom news.