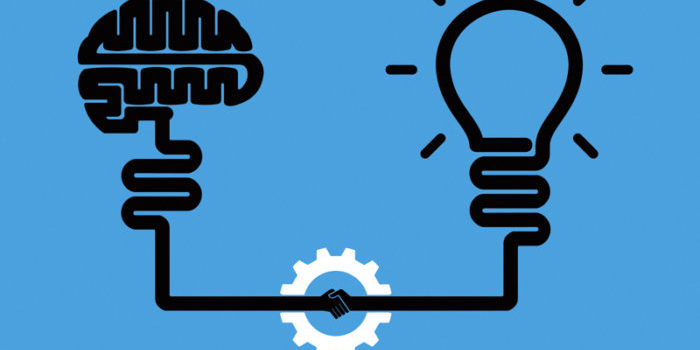 Many intrinsic tensions manifest themselves when IT leaders seek to become more innovative. There is, for example, the question of economy: How long will management tolerate endless whiteboard-wielding brainstorming sessions until the realities of opportunity cost come to the fore? And there are also the inherent problems that arise in trying to create an “innovation culture” when the terms innovation and culture seem so indefinable and subjective on their own.

Although innovation is the goal of nearly every organization, a majority of IT leaders (56 percent) believe that there is no fixed definition for innovation whatsoever, and that malleable definitions change based on the situation, according to the results of the CIO Executive Council (CEC) 2016 IT Innovation Survey (see Figure 1). If innovation is a constantly moving target, as three out of five IT leaders claim, then IT organizations must prove themselves slightly acrobatic to compensate. In other words, to capture lightning in a bottle, IT leaders must change bottles frequently.

Additionally, 24 percent of IT leaders assert that there is no specific definition for innovation at all, and that it can be observed only through its impact and delivered value. They believe that innovation reveals itself only through reactive observation and “Eureka!” moments, not predetermined strategy. Only one out of five (20 percent) IT leaders claim that innovation has a firm definition that can be applied universally, according to the CEC survey.

The CEC survey is intended to guide IT leaders by providing a summary of peer attitudes towards innovation; concrete action steps they have taken (and avoided) in the pursuit of success; and impediments holding them back. The data presented herein represents a cross-industry view on the state of IT innovation efforts, helping IT leaders to analyze opportunities and pitfalls as they craft their own innovation strategies.