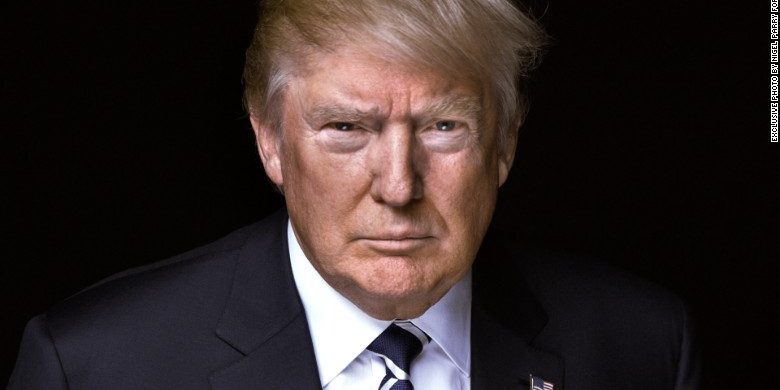 On an earnings call Wednesday, Cisco’s CEO and CFO expressed cautious optimism about the outlook for the company and business economy in general under Donald Trump’s administration.

Following the US Presidential election, most CEOs are “pragmatic” and want to see how the incoming Donald Trump administration shapes up regarding business policy, CEO Chuck Robbins said.

He added, “I think that President-elect Trump appears to be business-oriented and is focused on driving the economy. And anytime the US economy improves seems to be good for us.”

But he added, “I think there’s consternation around the world related to the political environment and a little bit of wait-and-see.”

CFO Kelly Kramer noted that Trump has said he will make a priority, in his first 100 days in office, out of providing incentives for businesses to repatriate foreign funds to the US. Kramer said she is “encouraged” but they “don’t know details.”

Cisco could use the money for stock buybacks, debt service, M&A or strategic investments, and will listen to investors on making decisions, the CFO said.

If recent feelings of optimism about the economy continue, it will “lift all boats,” Kramer said.

The company is progressing from a product-sales business model to a model that emphasizes recurring revenue, demonstrated by 48% year-over-year growth in product deferred revenue related to recurring software and subscriptions, Robbins said.

In August, Cisco laid off 5,500 positions, 7% of its workforce, as part of an ongoing shift to recurring, software-based revenue models and the cloud. (See Cisco Throws 5,500 Overboard on Cruise to Richer Waters.)

Robbins attributed weak demand to “overarching macro uncertainty in the economy” and “political and regulatory environments that are somewhat uncertain in the US and throughout the world.”