Government cyber security measures are front and center again with the latest news a former NSA contractor, Harold Martin, as a Booz Allen Hamilton employee, stole the largest trove of government secrets ever.

And yes you are correct, Edward Snowden also worked as an NSA contractor AND was employed by Booz Allen Hamilton as well, but unlike Snowden, the government is tight lipped on whether or not he actually did something with the data. 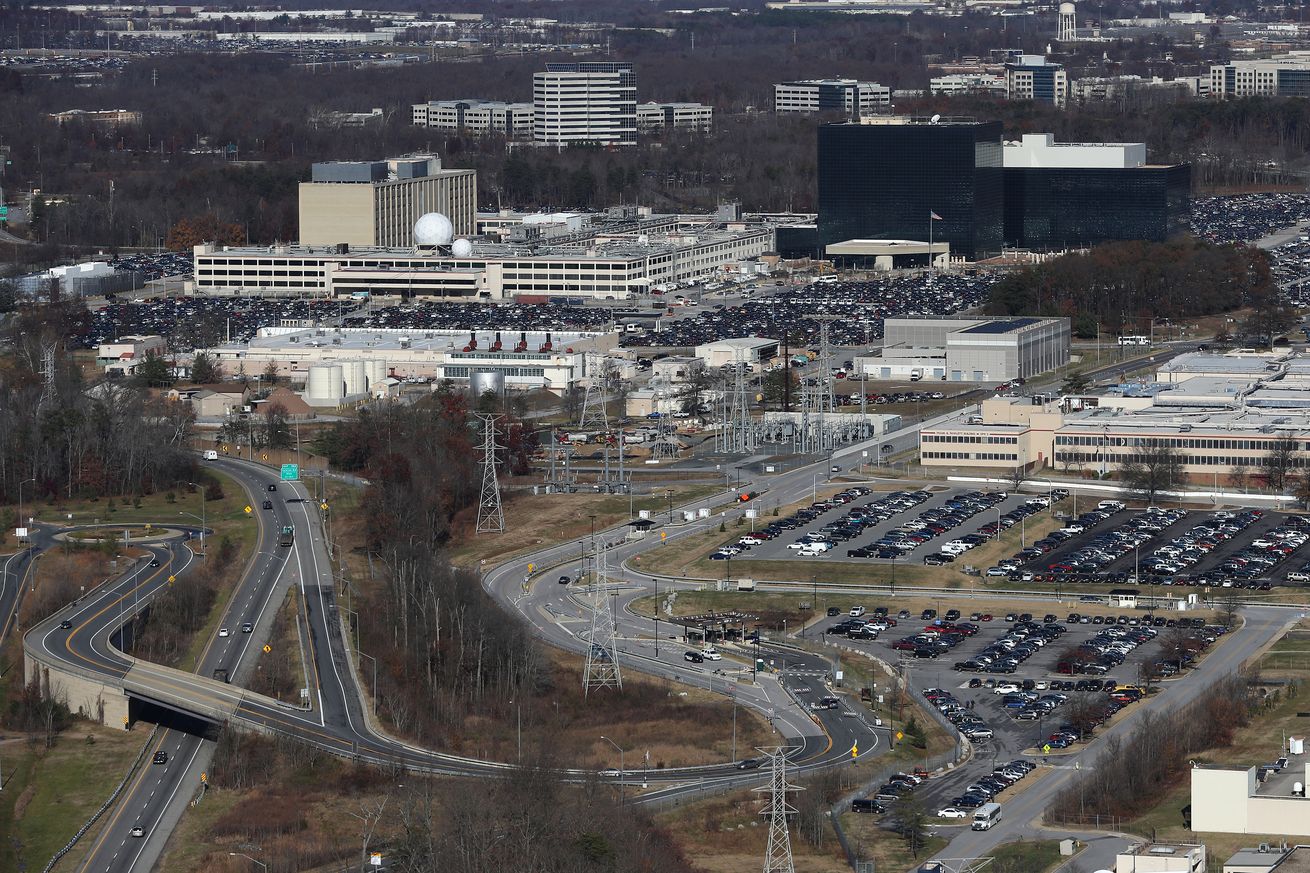 Former National Security Agency contractor Harold Martin was indicted today on 20 criminal counts for stealing government documents and data in his capacity as a Booz Allen Hamilton employee, according to Reuters . Each of the 20 charges carries with it a sentence of up to 10 years.
Source: NSA contractor indicted for stealing more than 50TB of government secrets

His security clearance allowed him to steal documents from the CIA, the US Cyber Command, and the National Reconnaissance Office.

Just goes to show most major breaches, usually originate with someone with extremely close proximity.