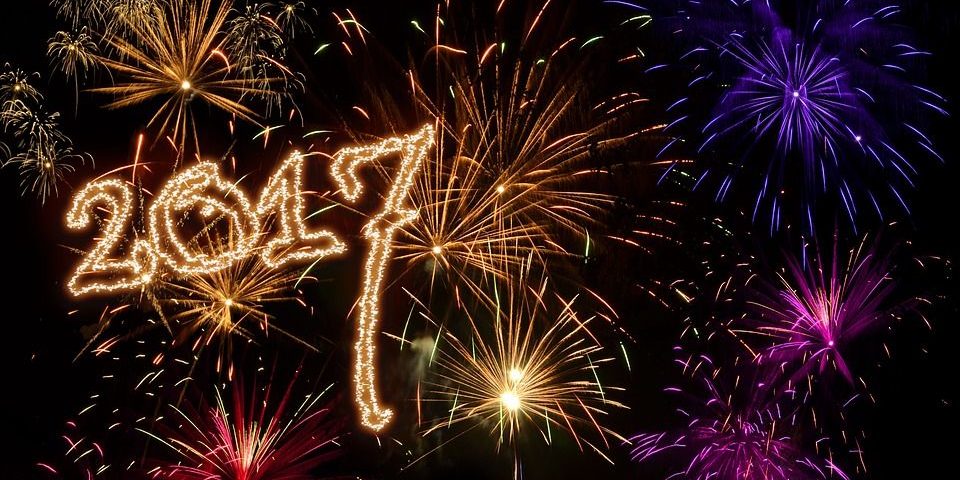 2017 gets off to a flyer for some of the industry’s biggest players.

As Total Telecom returns from its winter break, we thought it appropriate to test the theory that it is never too early in the year to have a news round-up. With that in mind, there follows below a brief look at some of the big stories that broke during the festive period.

Wind Tre, the joint venture between 3 Italia and VimpelCom’s Wind unit, announced in early January that it has been operating as a combined entity since 31 December.

The agreement ends a long-running dispute between Golan and Cellcom, which was pursuing the company for ILS600 million of compensation related to its aborted takeover bid for Golan and a cancelled national roaming agreement.

According to the report, Electra has signed a 10-year network roaming deal with Cellcom worth ILS200 million per year, which cancels out the ILS600 million debt owed by Golan.
Intel buys 15% of mapping firm Here

Ericsson and Cisco have expanded their wide-ranging strategic alliance to include new WiFi products, which they are calling Evolved WiFi Networks (EWN).

Nearly a year after striking the deal, Vodafone and Liberty Global late in December completed the merger of their respective Dutch operations, creating an integrated services provider with nearly 15 million revenue-generating units (RGUs), and combined revenue of more than €4 billion.

The joint venture will continue to operate under both the Vodafone brand, and Liberty Global’s Dutch brand, Ziggo. The deal is expected to generate synergies of €3.5 billion.
Sky Mobile goes on sale

The U.K.’s newest MVNO, Sky Mobile, has entered commercial service. Operated by satellite TV provider Sky and hosted on O2’s network, Sky Mobile allows customers to carry over unused data from one billing cycle to the next.

Research commissioned by Sky claims that almost 20 million smartphone users deliberately buy more mobile data than they need for fear of being charged for exceeding their allowance.
AT&T, Ericsson, Qualcomm team up on 5G trials

The trials will use device and base station prototypes developed by Qualcomm and Ericsson respectively, and spectrum from AT&T. The trials aim to accelerate the deployment of next-generation mobile services in the 28 GHz and 39 GHz millimetre-wave (mmWave) frequency bands.
Global device market to be flat in 2017 – Gartner

Gartner served up some gloomy news for device makers last week, predicting a flat market in 2017.

The research firm expects mobile phone shipments to increase slightly to 1.89 billion, but that will be offset by PC volumes, which are expected to slip to 266 million from 268 million.