What is the Telecommunications act and why is it important. According to the FCC:

The Telecommunications Act of 1996 has the potential to change the way we work, live and learn. It will affect telephone service — local and long distance, cable programming and other video services, broadcast services and services provided to schools. The Federal Communications Commission has a tremendous role to play in creating fair rules for this new era of competition.

Even though the Act was supposed to provide wire to wire competition many thought the bill had not succeeded as legislators intended it to.

The Telecommunications Act of 1996 did not foster competition among ILECs as the bill had hoped. Instead, of ILECs encroaching on each other, the opposite occurred – mergers. Before the 1996 Act was passed, the largest four ILECs owned less than half of all the lines in the country while, five years later, the largest four local telephone companies owned about 85% of all the lines in the country.[22]

There are many today that agree with their report and would like nothing more than to see the Telecommunications Act repealed and replaced.

Time to repeal Telecommunications Act of 1996 boondoggle. https://t.co/tQOzogxyXH (how we got clear channel et al) pic.twitter.com/88P3JfxhiA

If you have such a problem with the media, perhaps you would repeal the ‘telecommunications act’? Do some work, stop complaining. #Sheesh https://t.co/DHoNxbWQgc

@ggreenwald Any chance of repeal telecommunications act of 1996 to break up the big 6 media conglomerates? 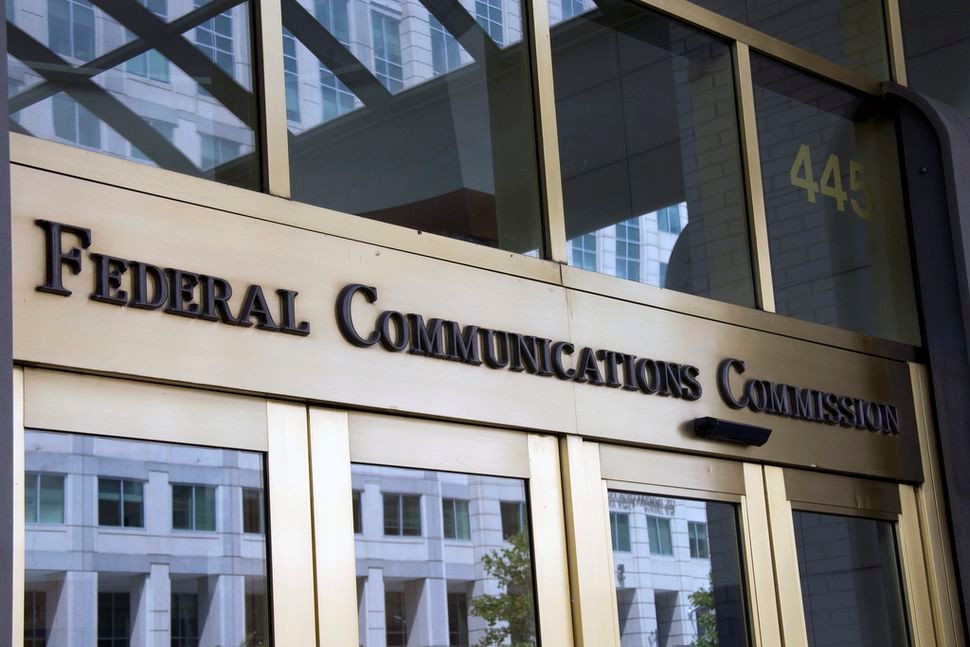 Recode.net had this to say about the next big shift to come for the bill.

The big shift from 1996 to 2017 has been the convergence of once-separate media into one overarching digital medium known as the internet: Voice, music, news, photos, video — each of which was a separate medium and a separate industry — have converged as they all have become essentially bits in a single broadband bitstream. And old distinctions, like that between wired and wireless access, have become less meaningful as mobile networks move toward wider availability and higher performance. In the face of these changes, maintaining the regulation of communications in separate silos, represented by different bureaus within the FCC, seems increasingly archaic.

A major rewrite of the Communications Act is a big deal, but may actually happen despite the partisan atmosphere of Washington. Some lawmakers, including Sen. John Thune, R-S.D., whose committee has jurisdiction over such matters, has expressed his desire to begin updating the Act in earnest this year.

At the recent State of the Net conference in Washington, D.C., Thune said, “First, we need to modernize our communications laws to facilitate the growth of the Internet itself. And second, we need to update government policies to better reflect the innovations made possible by the Internet and other digital technologies.”

Some initial efforts in that direction have already been undertaken. Three years ago, Rep. Greg Walden, R-Ore., and Rep. Fred Upton, R-Mich., launched what they acknowledged would be a multi-year effort to examine and update the Act. In 2014, they held an exploratory hearing on communications policy and issued a series of whitepapers on topics such as spectrum policy, competition policy, the role of the FCC, network interconnection, the FCC’s Universal Service Policy and regulation of the market for video content and distribution.

Source: Will the Telecommunications Act get a much-needed update as it turns 21?

The Aspen Institute created a new report, “Setting the Communications Policy Agenda for the New Administration,” to address the immediate future. The report was based on a meeting industry stakeholders, public interest advocates and other experts held this past summer, identifies several top priorities:

There are definitely some key issues that need to be addressed. Unfortunately, there’s no way of knowing exactly what will change, if anything and how it will affect the telecommunications industry as a whole. Stay tuned.